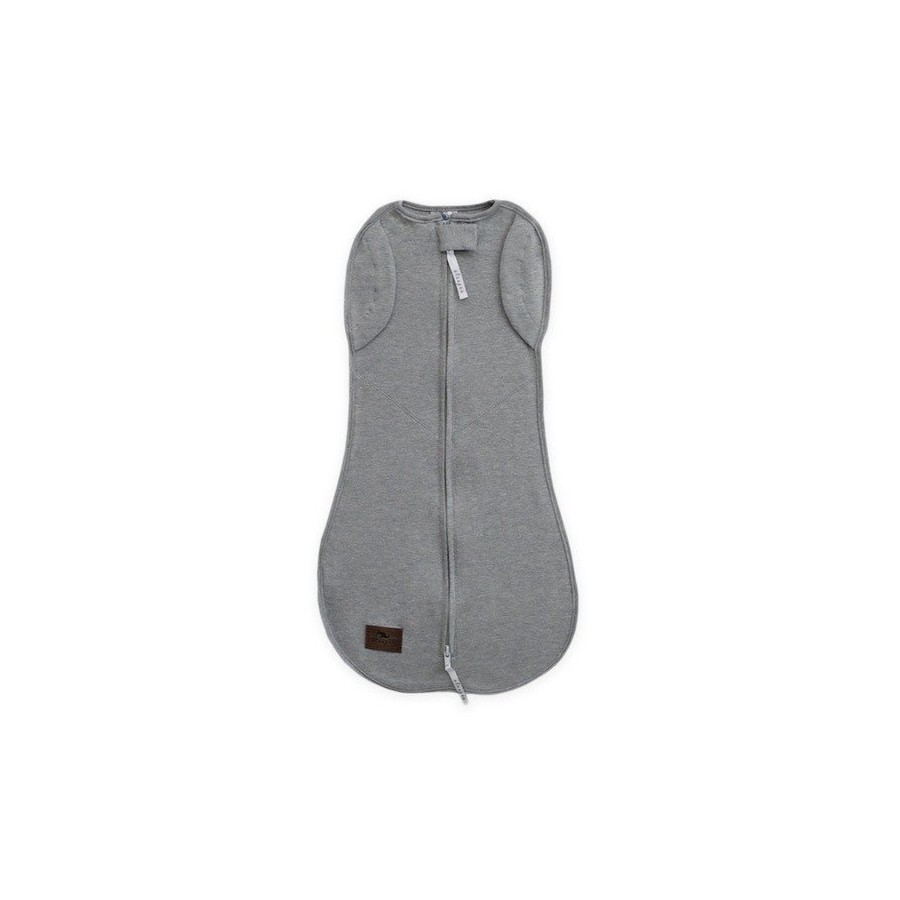 Notify me when available

Send your question about this product 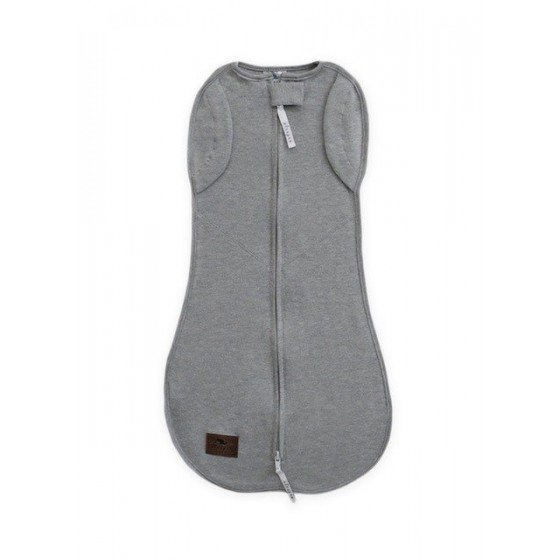 Fill all fields to send a question about this product. Thanks :

The Second Step cover - a must-have for every parent! It is a product that will meet your child's needs.

The Second Step swaddle is suitable for children between 6.5 and 9 kg.

Not everyone knows that even before birth, a child begins to adapt to the rhythm of the parents' day and night. However, when he arrives in the world, his sleep rhythm is still unregulated. The swaddle is a way to organize the baby's sleep-wake cycle by recreating what the newborn has already learned in the mother's womb.

What does the second step swaddle give your child?

- reflects the conditions known from the mother's belly, which makes the children feel safe - they have known this environment for 9 months

- significantly reduces the symptoms of colic

- calms the child down instantly

How is the Second Step cover different from other covers?

The Sleepee swaddle is the most flexible product of this type on the market. As much as 8% elastane admixture allows the child to move freely, and at the same time does not detract from the child's wrapping. Unlike most of these types of products on the market, the inside of our swaddle does not have a loop structure (it does not look like the left side of a sweatshirt), so it does not irritate the baby's sensitive skin.

Additionally, it is equipped with detachable sleeves so you can use it as a swaddle and later - as a sleeping bag.

How do I choose the size?

Your baby's weight - this is a parameter that you should follow when choosing a baby swaddle. The Second Step swaddle is suitable for children between 6.5 and 9 kg. Do not be influenced by the age or length of the child - they are designed to fulfill their task. It will happen only when the swaddle is properly selected. Remember that babies are born with different starting weights. Appropriate wrapping, even the one that seems a bit too tight for you, will bring the desired results and your baby will feel like he is in a known and liked environment.

If your baby starts rolling over on his tummy, it's time to stop wearing the swaddle. Thanks to the removable sleeves, it can turn into a flexible sleeping bag!

Why is a tight hug of a baby so important?

At first glance, the Second Step Swaddle may seem too tight. Nothing could be more wrong! Just moments ago, your baby was in your belly, and there was really little space there. So don't worry that it's too tight now. Remember that thanks to the very flexible fabric, the swaddle fits the baby.

When choosing a swaddle, we always take into account the weight of the child. When it is too big - it may not fulfill its task - in too big swaddles children very often take their hands out through the neck opening.

Remember that you need to give yourself and your child a moment to get to know the swaddle. If your baby cries while being hugged at the beginning, don't worry! This is perfectly normal and does not mean that your little one doesn't like it, feels bad or is too tight.

After 9 quiet months in the mother's womb, the baby suddenly finds itself in a new world. Crying is the only means of expression - it can mean a lot of things, including reactions to something new. Therefore, the earlier you provide your child with the possibility of a "soft landing" by reflecting the "mother's womb" in the form of a cover - the sooner the child and you will experience the feeling of peace and prolonged sleep.

How often do we use the Second Step Cover?

The swaddle should be used even several times a day when the baby is newborn. On the other hand, the second step swaddle is usually used as the child's second swaddle - when the toddler exceeds the weight of 6.5 kg and grows out of its first swaddle. Then the toddler is used to being wrapped. However, if it is your first baby swaddle, use it during the day to get your toddler accustomed to sleeping in it, and use it primarily at night.

A few tips on how to use the Second Step Swaddle

- Start cuddling the baby when it is full, dressed - calm. During the first attempts at hugging, avoid the moments when the child is very tired and all external stimuli can irritate him.

- Don't overheat your baby! In summer, a bodysuit with shoulder straps is enough, and a Second Step Otulacz for that, and in colder months, put on a romper.

- Give yourself and your baby time to get used to the new way of wrapping. Some babies feel comfortable wearing the new swaddle from the moment they are put on, but there are also some who need a moment to do so.

Ways to silence your child:

1. Put the baby in the swaddle

2. If your baby uses a pacifier, give him a sucker

3. Cradle your baby by hugging it

4. Rock your little one with gentle movements

IMPORTANT: Remember to ALWAYS put a baby wearing a swaddle on its back.

Be the first to write your review!

30 other products in the same category:

Earn a BONUS for a start!

10% for signing up for our newsletter*: